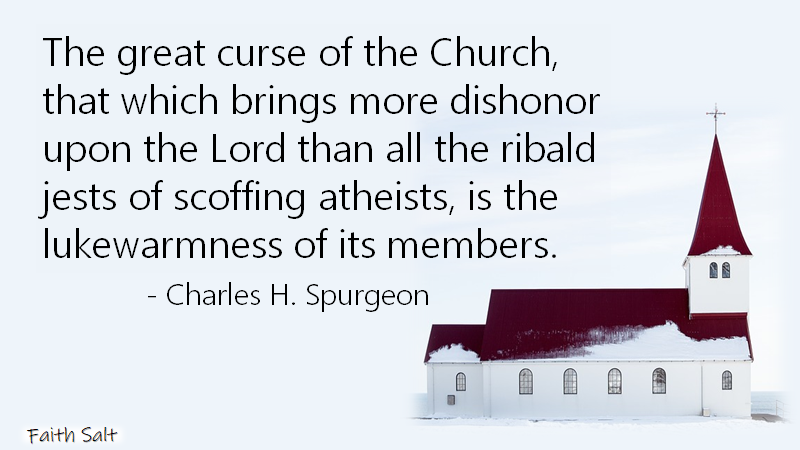 God’s judgment on our country appears to have already started as we see people being turned over to a depraved mind. The fast and furious rise of the LGBT movement and transgenderism is consistent with what we read in Romans 1. As we see more and more professing Christians embracing these unbiblical ideas, it appear the Church is under judgment also. 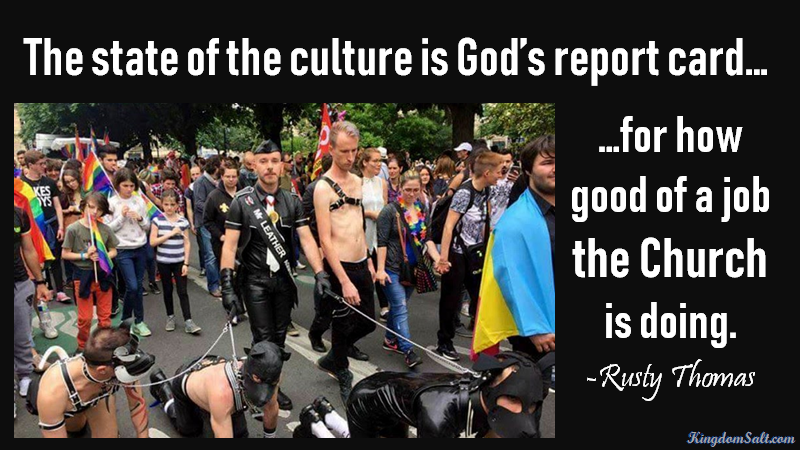 We are also under tremendous bloodguilt for the over 60 million babies who have been murdered since 1973 when Roe v. Wade was decided. The pro-life movement has dominated the anti-abortion stage for decades and has failed to end abortion. A new movement of Christians called Abolitionists have emerged to fight our modern day American holocaust.

Abolitionism is built on biblical principles as outlined in this graphic.

Abolitionists are not just concerned with ending abortion though, they are concerned with seeing the Church return to humble obedience to the bridegroom, Jesus Christ. This includes not just abolishing abortion but also a commitment to the Great Commission.

Please take a look around and pray for the Lord to revive His Church to love Him and obey Him completely.